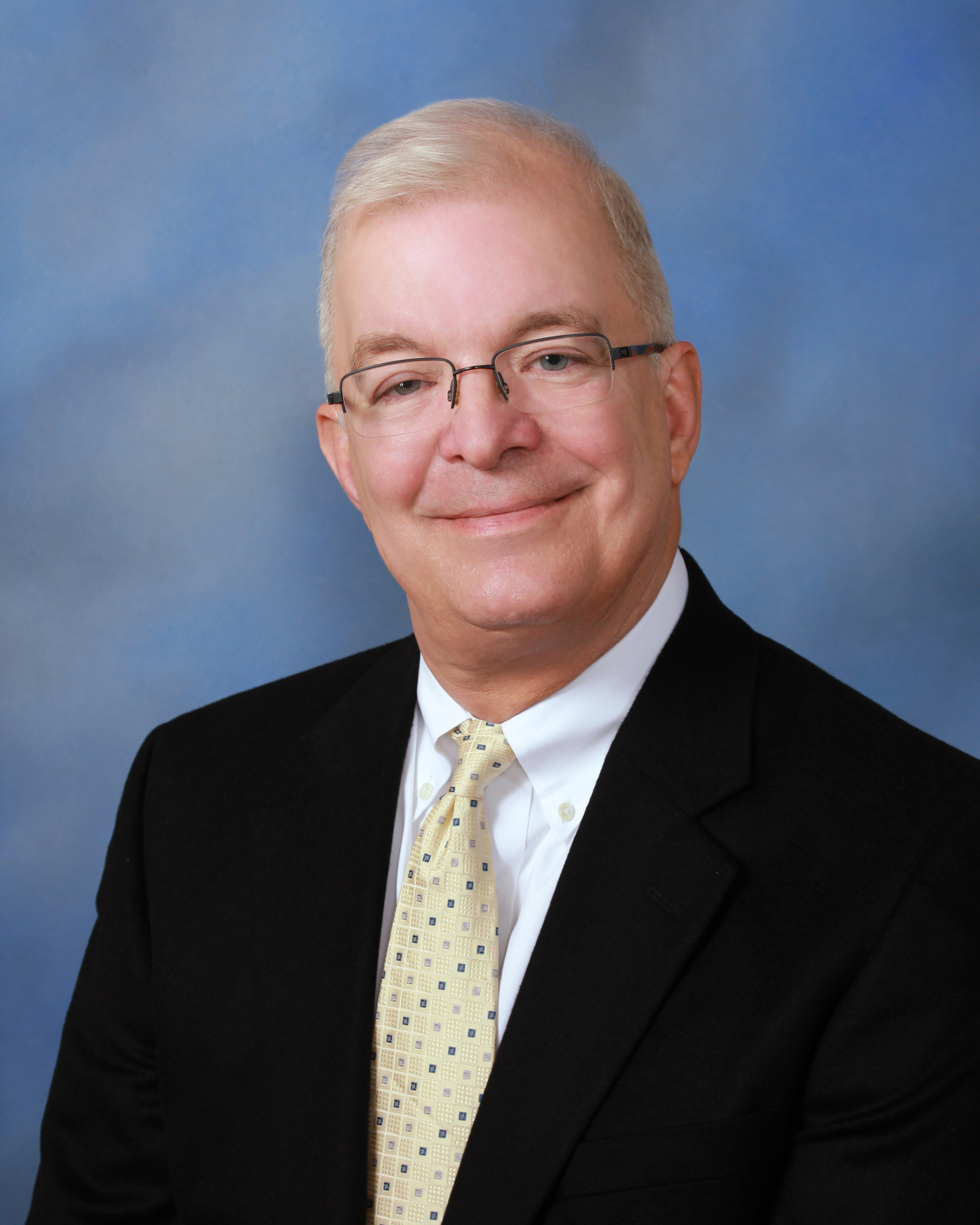 Martin G. Woosley is a graduate of Birmingham Southern College (1976) and Cumberland School of Law, Samford University (1981). Mr. Woosley served as Branch and Alabama State Counsel for Lawyers Title Insurance Corporation in its Birmingham, Alabama State Office, and also as Assistant Counsel at the company’s National Headquarters in Richmond, Virginia. Mr. Woosley previously was in private practice with the firm of Martin, Rawson & Woosley, P.C. in Birmingham from 1987 to 2017, except for 1998 – 2001, when he served as Assistant Vice President and Investment Counsel for Protective Life Insurance Company. Mr. Woosley is a member of the Birmingham and Alabama Bar Associations and has been a CLE speaker for Alabama State Bar, National Business Institute, Lorman Education Services and other continuing education programs on real estate and title insurance subjects.

We will respond to your inquiry in a timely fashion. Thank you.